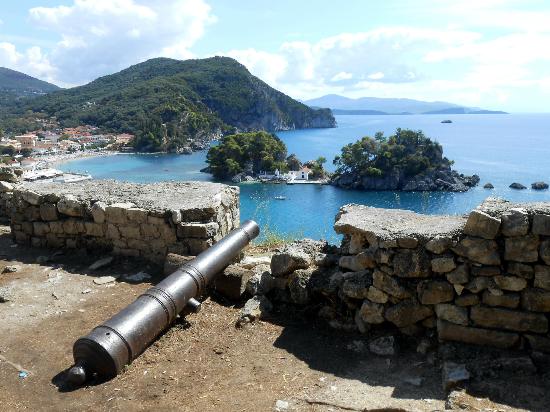 Beautiful sandy beach. Plenty of sunbeds and a couple of nice tavernas just across the road. Boat Taxi from Parga Town is easier or you can slog it over the top passed the castle if it’s not too hot. 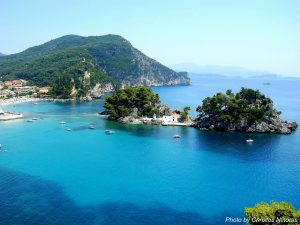 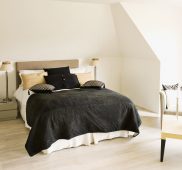 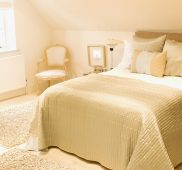 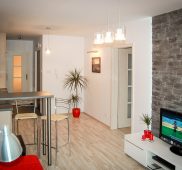 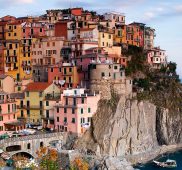 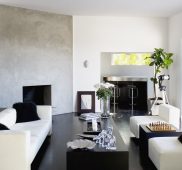 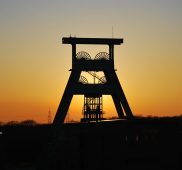 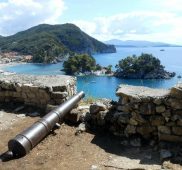 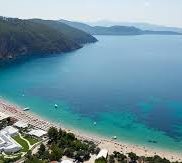 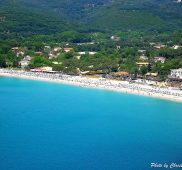